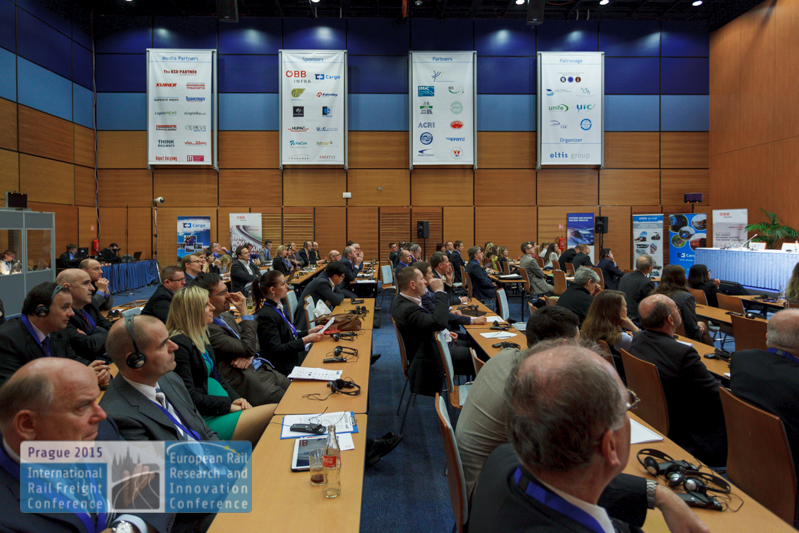 The 6th biannual major international IRFC 2017 conference will be held from 22-24 March 2017 in Prague, under the slogan Let´s Make European Railway „Easy“. The main topics of this upcoming conference are associated with the impending changes in the area of legislation, research and technology, which are decisive for the railway’s future. In contrast to previous years, the fundamental advancement of the rail transportation is to focus not only on rail cargo transport but also on other areas of railways, infrastructure, passenger transport etc.

The focus of this conference implies from an increased public professional interest in new trends and directions that are going to influence the railways in the upcoming years. The aim of this major event is to offer to the participants the opportunity to exchange information and experience of companies, which are directly involved in innovative solutions for railways along with the implementation of news from the rail transport realization.

The coordinators are very pleased that the patronage of this conference has been taken over by significant European institutions and organizations e.g. UNIFE, CER, Shift2Rail, UIC and OSJD headed by the European Union Agency for Railways along with the Czech governmental institutions such as the Parliament and Ministry of Transport of the Czech Republic.

It is expected the considerable participation of the highest representatives of major carriers, managers of infrastructure and railway undertakings, suppliers of the railway systems, customers and forwarding companies, who decided to keep pace with rapid developments in the transport market.